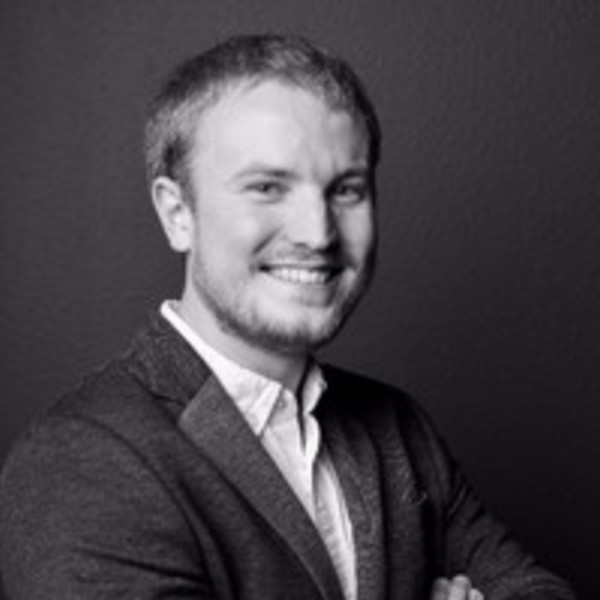 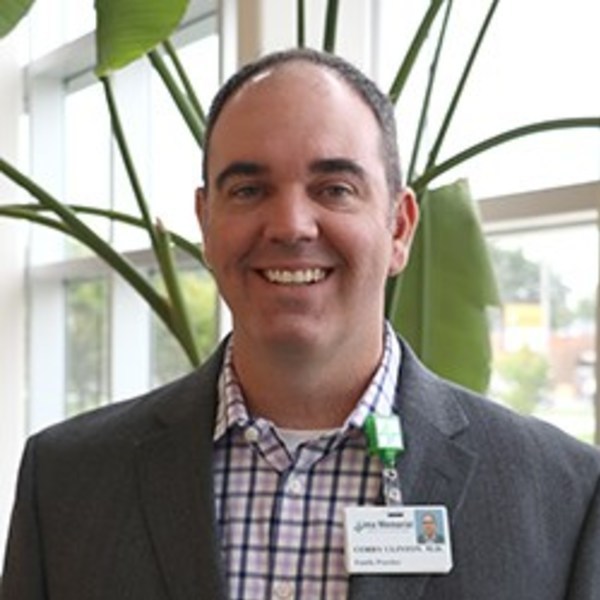 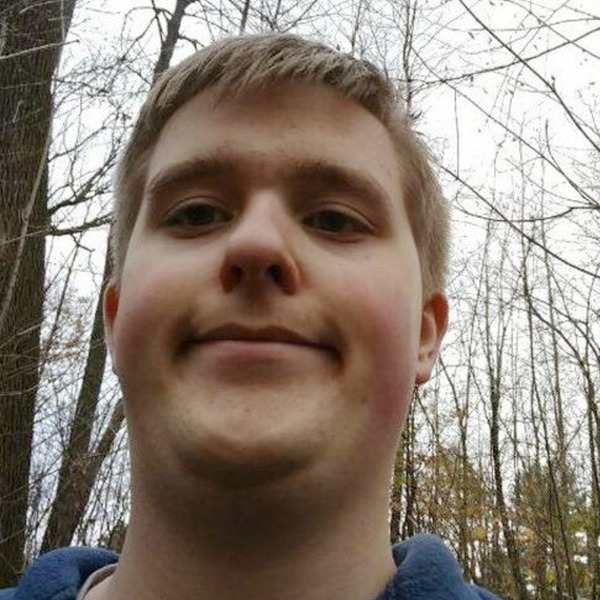 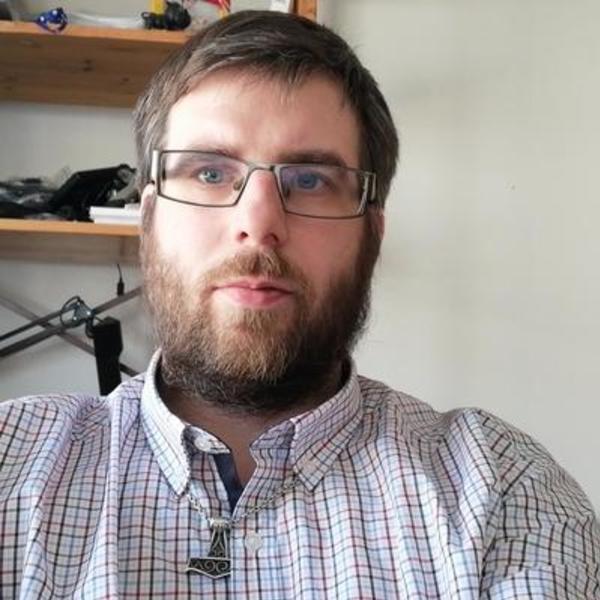 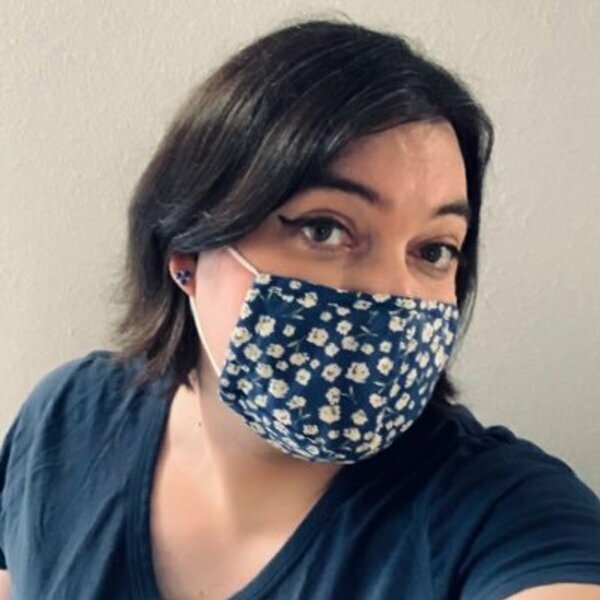 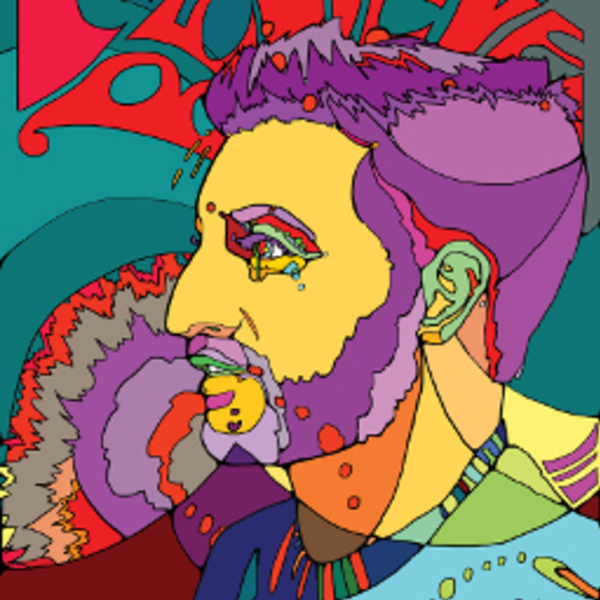 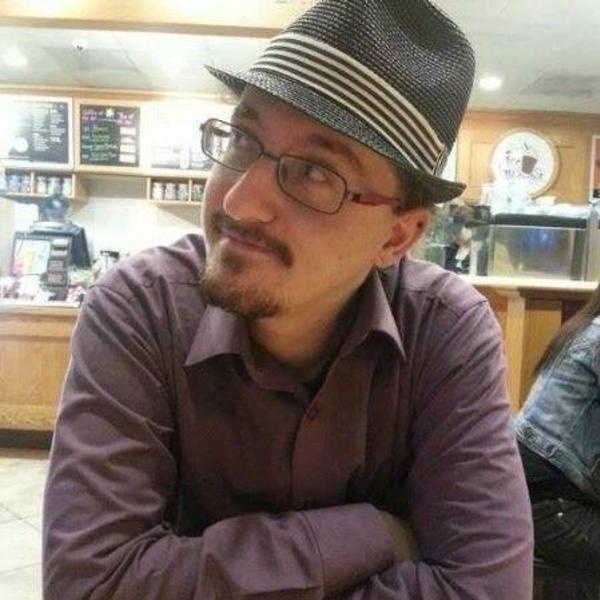 DM
A System Administrator by day, a Linux, OSS and PowerShell enthusiast by night. The creator of the PowerShellOnLinux community, where people can come and learn more about PowerShell scripting and automation. 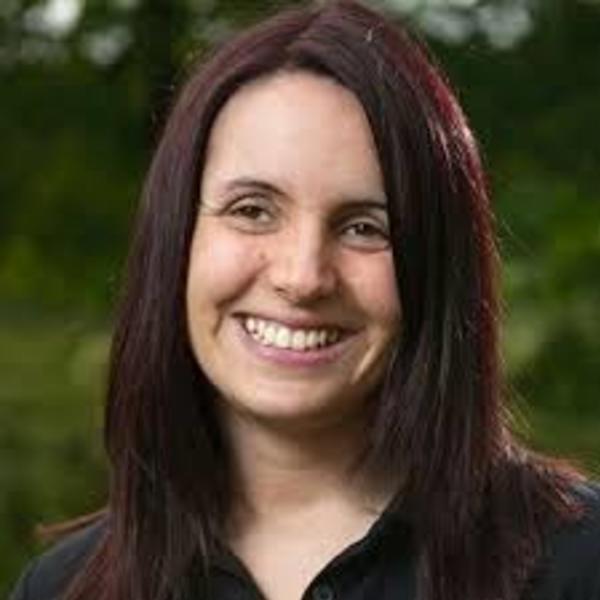 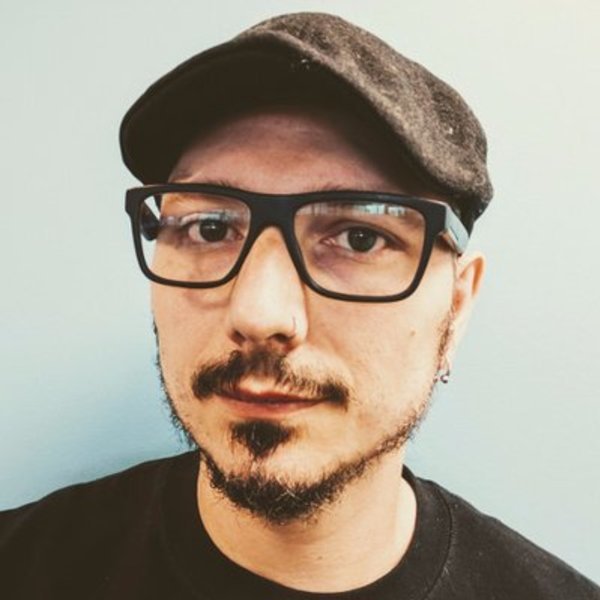 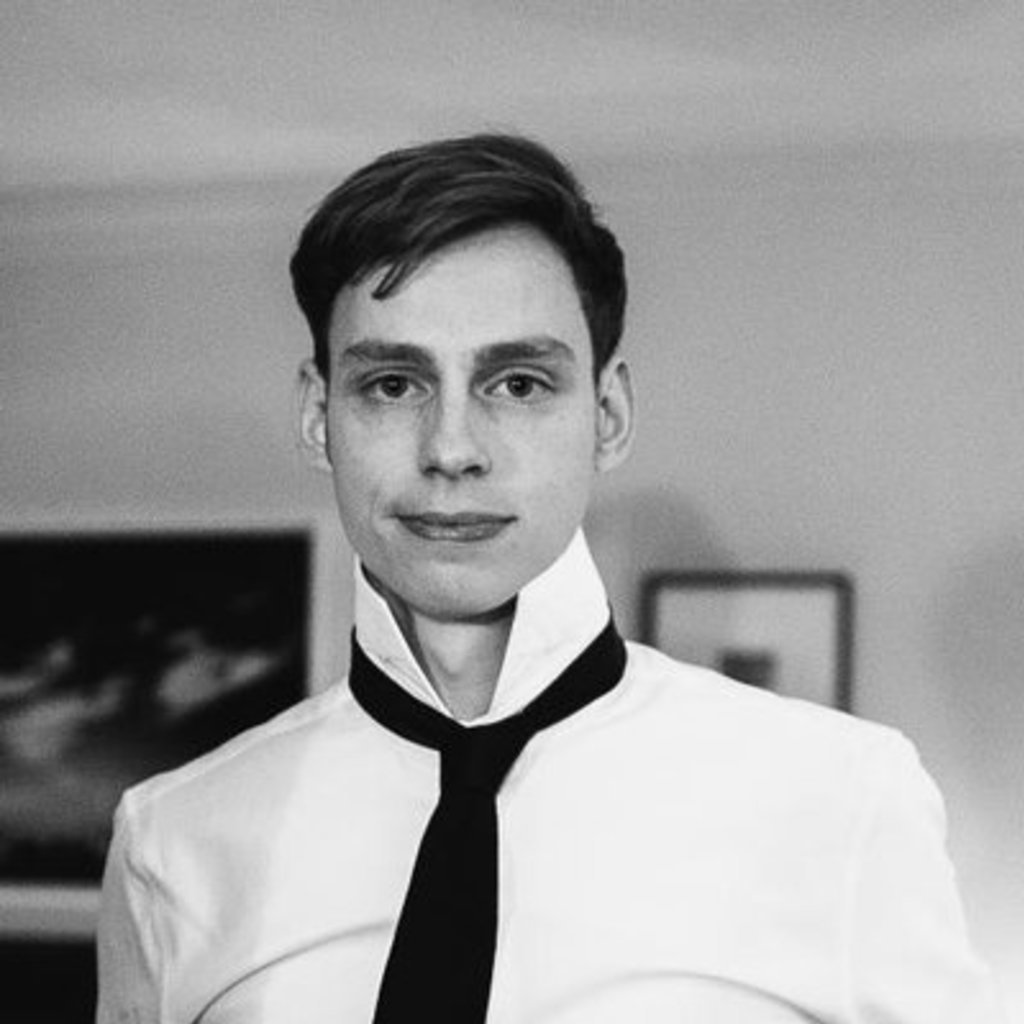 Dusty Mabe
Linux and open source enthusiast. Hacking away in upstream communities with a focus on container tools and Project Atomic. Married to 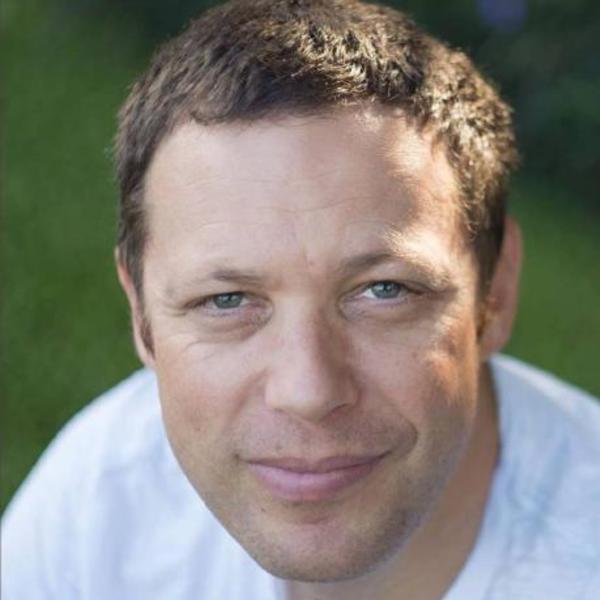 Elan Feingold
CTO and Co-Founder at Plex, Inc. Elan has been involved with the creation of innovative technology for over a decade. As Vice President of Technology of MusicStream, he lead the creation of a sophisticated Internet music platform which integrated music and social networking. Prior to that, Elan managed a team at Aravox Technologies responsible for developing software for Aravox’s proprietary VoIP firewall platform, and later assisted in the transfer of technology after Aravox was purchased by Alcatel. Before Aravox, Elan worked as Director of Engineering at AetherWorks creating a groundbreaking VoIP platform which unified ATM, ISDN, and other telephony protocols. Additionally, he was responsible for the design and creation of a cross-platform universal messaging client. During his time there, AetherWorks was acquired by Nx Networks. Elan holds a B.S. in Computer Science from Cornell University.