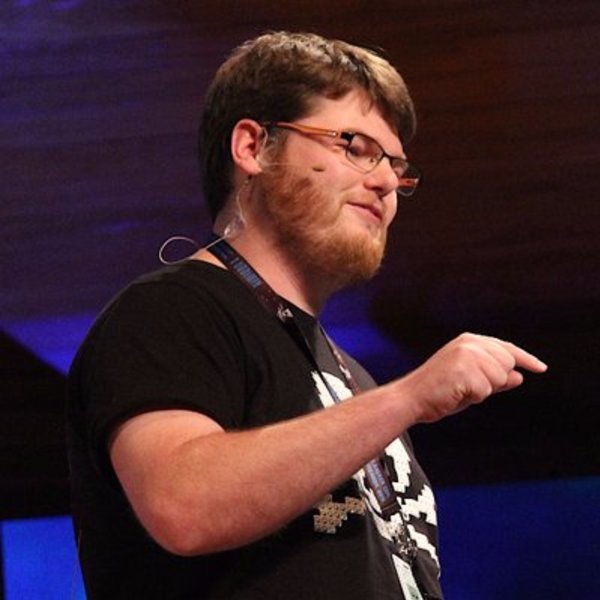 Jeremy Stott
Writes software for all the things, with an interest in security and public speaking. 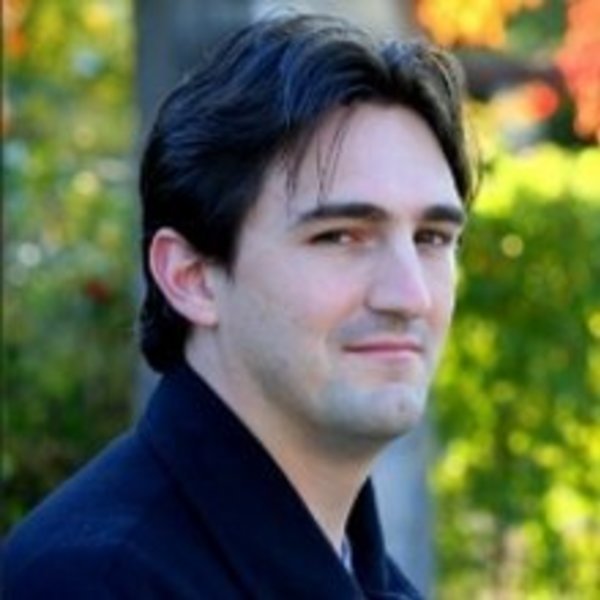 Jérôme Laban
Jerome Laban has been programming since 1998, mainly involved in .NET and C# development as teacher, trainer, consultant in France. He is the CTO of Uno Platform, a framework trying to improve the development cycle of cross-platform apps using Windows, iOS, Android, and WebAssembly using Mono and Xamarin. 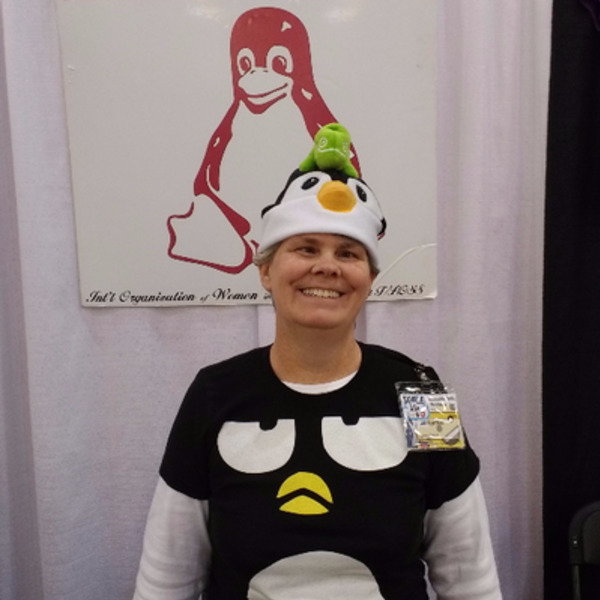 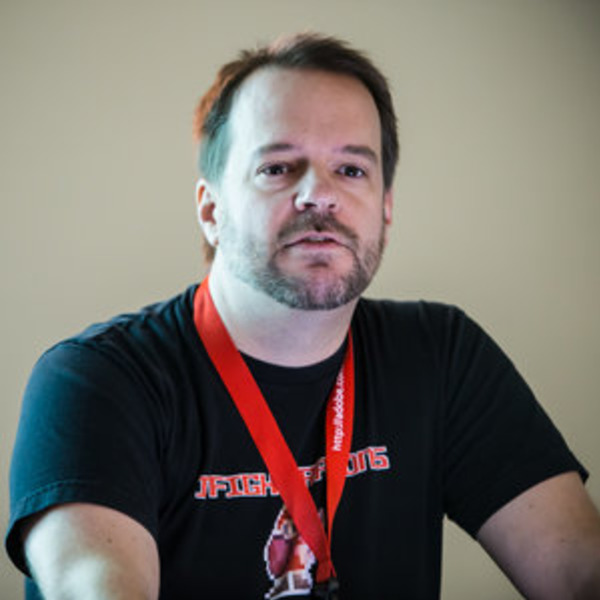 Jim Salter
Jim Salter is an author, public speaker, small business owner, mercenary sysadmin, and father of three—not necessarily in that order. He got his first real taste of open source by running Apache on his very own dedicated FreeBSD 3.1 server back in 1999, and he's been a fierce advocate of FOSS ever since. He's the author of the Sanoidhyperconverged infrastructure project. He's contributed to websites such as Ars Technica on everything from Wi-Fi to NAS distributions to next-gen filesystems. 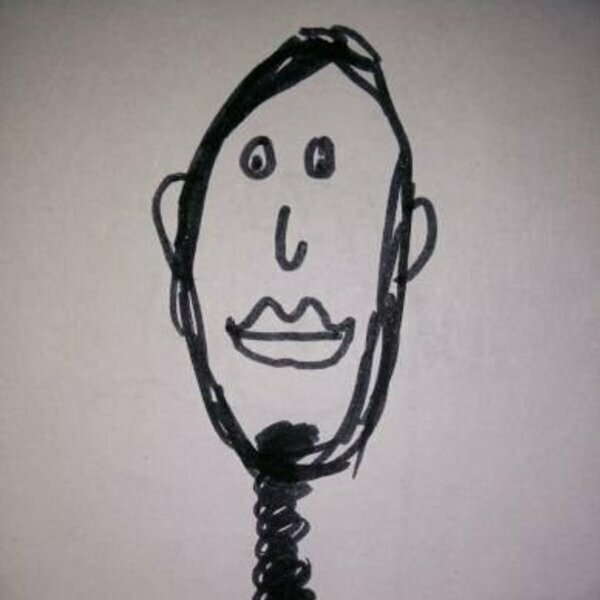 Joe Resington
I have been producing, hosting, editing, and publishing podcasts for 8 years. Almost all of the shows that I have hosted and edited have involved working remotely with people all over the world. 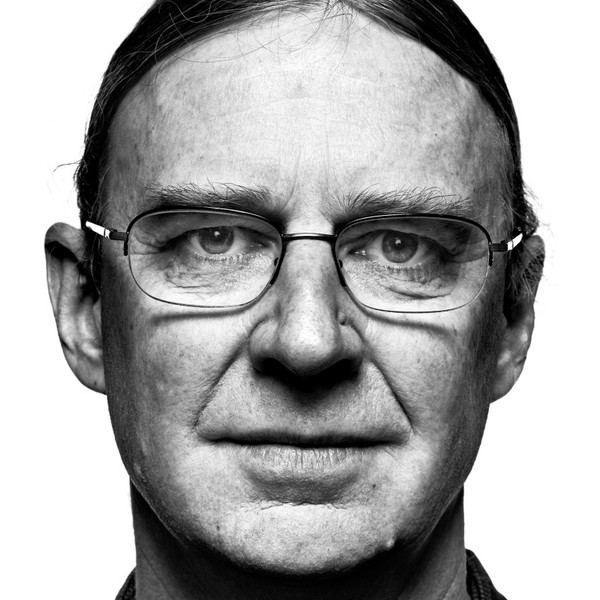 Jonathan Corbet
Jonathan Corbet is the editor of LWN.net (formerly known as Linux Weekly News) one of the principal online news publications that covers Linux and free software development. Corbet is also a Linux developer and maintainer of the documentation subsystem as well as several device drivers. 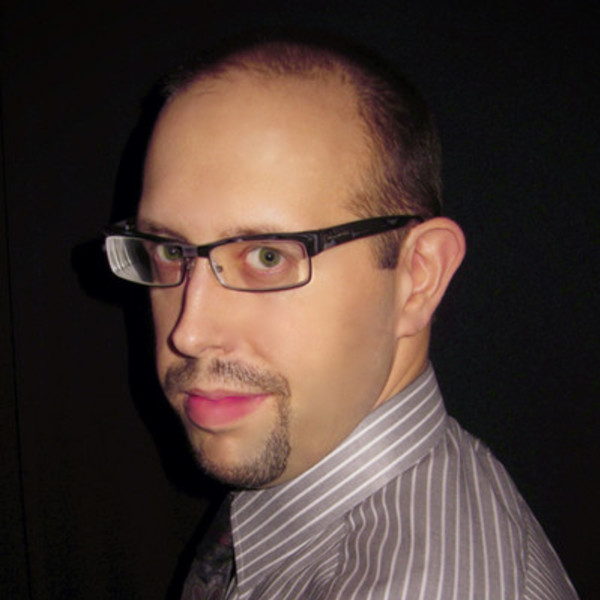 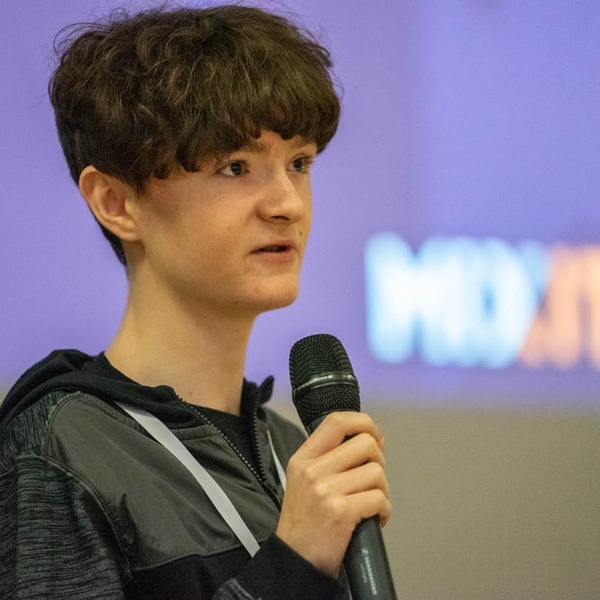 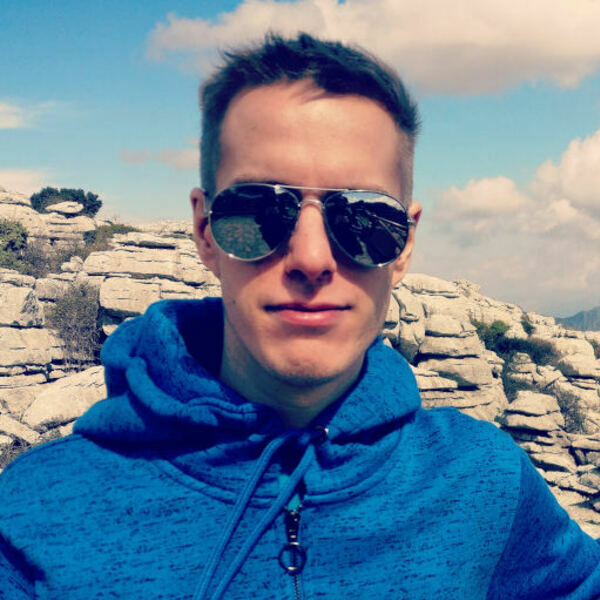 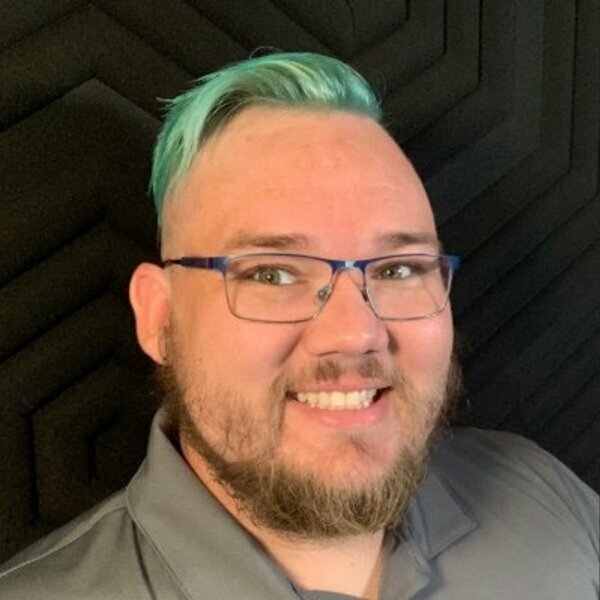 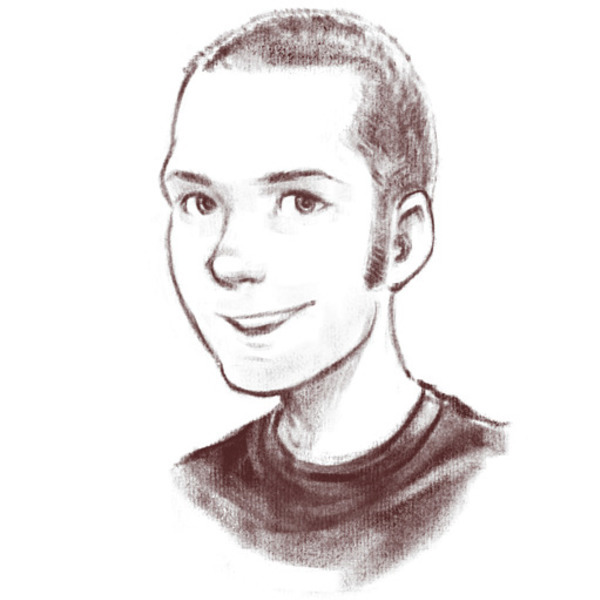